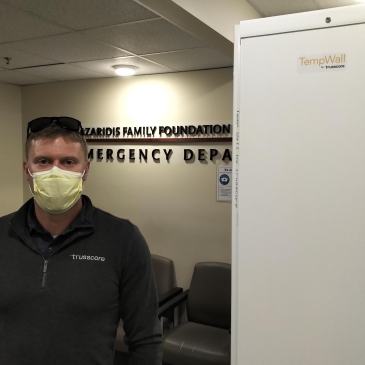 Joel Koops is a friend and fellow parishoner, and I thought this would be a good story to share in these strange times. Its about making a difference with whatever you have in front of you. This story ran in The Christian Courier on April 6th here. In the second week of March, Joel Koops, … END_OF_DOCUMENT_TOKEN_TO_BE_REPLACED

My first academic book is being released next month (June 2019) by McGill-Queen’s University Press and its available on Amazon, too. Its a book about Canadian religion, evangelicalism, and charismatic leadership. Evangelicals have of late been scandalized by their association with Donald Trump, and their megachurches are summarily dismissed as “religious Walmarts.” In The Subversive … END_OF_DOCUMENT_TOKEN_TO_BE_REPLACED